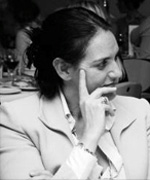 With 14 years of experience Cédric specialises in the fields of Regulation, Investment Funds, capital markets and private debt.

Cédric also regularly advises on regulatory matters regarding alternative investments and in particular the setting up of private debt funds.

Furthermore, Cédric advises on and structures sophisticated securitisation operations as well as the issue of debt securities including listing on the Luxembourg capital markets for European institutional clients.

Cédric has a Masters degree with distinction in Business Law from Paris XII University and a postgraduate degree in Information and Multimedia Technology Law from Paris II Panthéon-Assas University. He also has a diploma from Durham Law School (Ustinov College) where he obtained an LL.M in International Business Law. 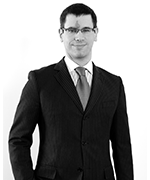